The Australian Bureau of Statistics (ABS) has acknowledged concerns about potential bias in the wording of the Census question on religion.

MEDIA RELEASE: Census21 – Not Religious? campaign urges the Australian Bureau of Statistics to fix problems in the religion question

The coalition of community organisations behind the Census21 – Not Religious? campaign is now urging the Australian Bureau of Statistics (ABS) to fix the problems with the religion question to ensure greater accuracy of Census data.

Submission: Review of the Australian Standard for the Classification of Religious Groups and Religious Affiliation Standard With Australians increasingly identifying as not religious, campaign spokesperson Michael Dove says now is the time for parliaments to review the appropriateness of starting each day with Christian prayers.

The voices of non-religious Australians deserve representation in government institutions and in the media in proportion to their increasing number, according to the coalition of organisations behind the Census21 – Not Religious? (Census21) campaign. 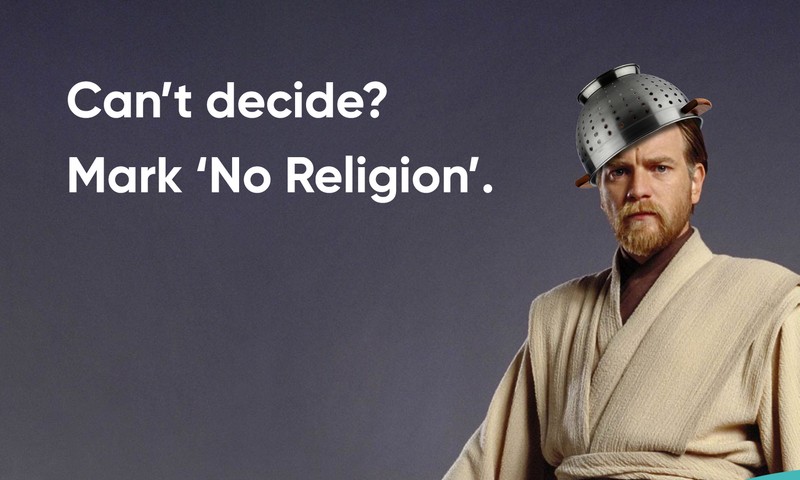 The number of Australians marking ‘No Religion’ would rise significantly if all non-religious people actually answered the religion question on the census seriously instead of choosing to skip it or enter joke responses.

New national polls illustrate the effect the ‘leading’ nature of the ABS’s question on religious affiliation has on the data it collects. 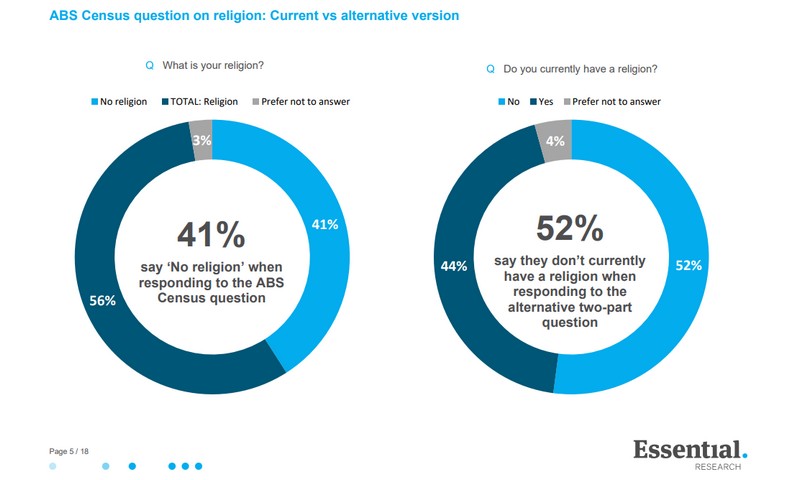 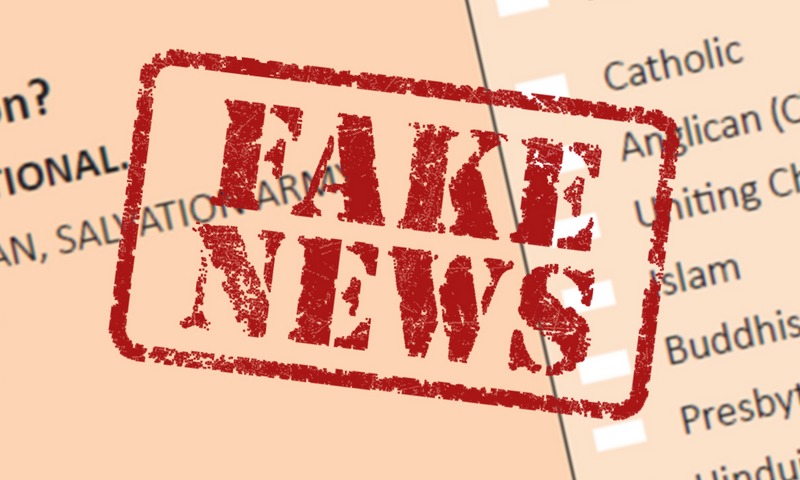 The Census No Religion campaign is aware of a particularly hateful and misleading message circulating on social media, by email and SMS text message.

Monica Dux encourages lapsed Catholics to “take the chance this census offers, not just to deprive the church of excessive public funding, but also to take a moral stance and repudiate a value system that you don’t share.”

Read more at The Age 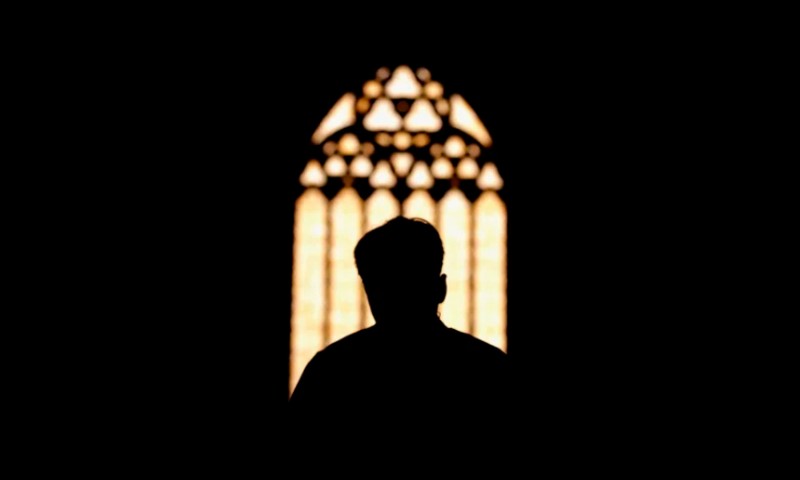 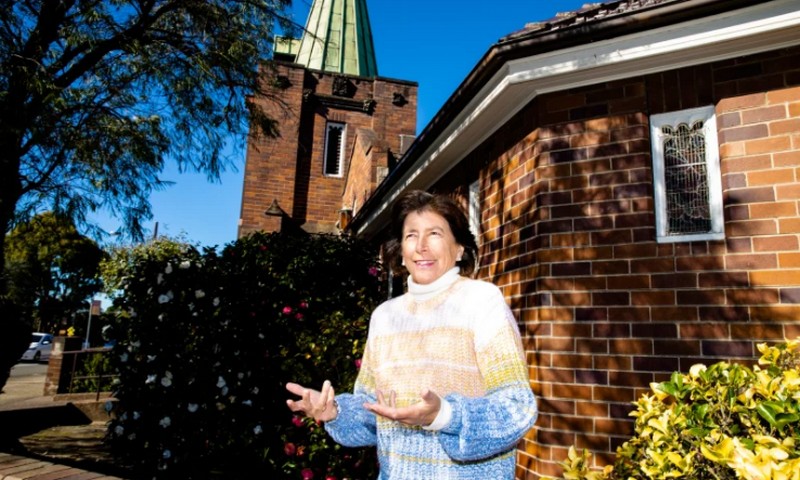 What the religion question in the census really measures | Caitlin Fitzsimmons

“The current census question doesn’t necessarily reflect religiosity – the level of importance that we invest in religion, and whether or not we practise our religion, and even belief in the faith that corresponds to that religion,” says demographer Dr Allen.

Australians will have more freedom to express their religious or non-religious identity at next month’s census, with the availability of an individual form empowering people to complete the ‘religion question’ privately and confidentially. 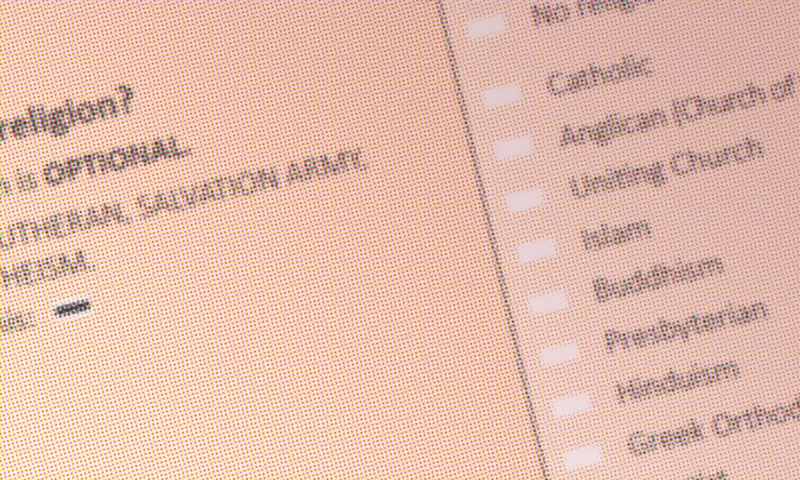 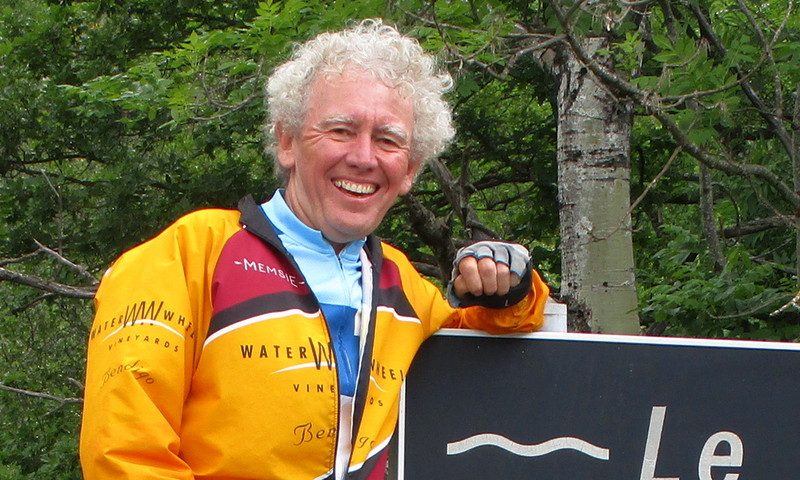 Michael Dove, a member of Humanists Victoria and leader of the ‘Census21 – Not Religious? Mark ‘No Religion’’ campaign, shares why he’ll be marking ‘No religion’ at the census.

The problem of parents and carers marking their own religion down for their children on the census is contributing to the overstatement of religion in Australia. 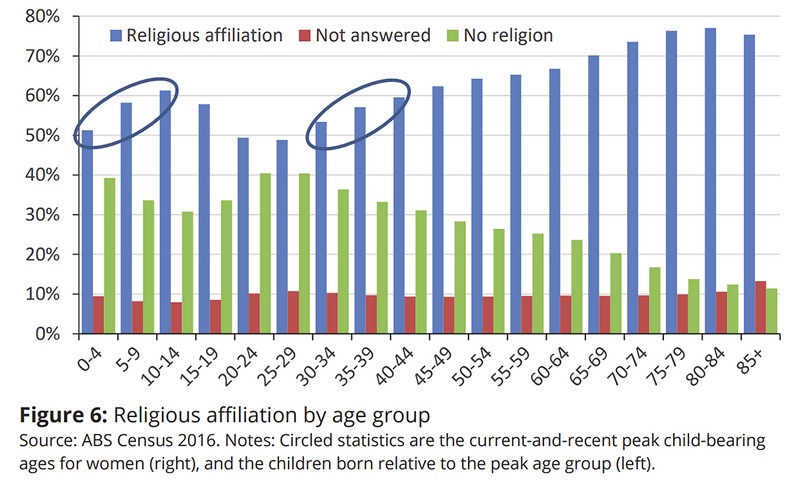 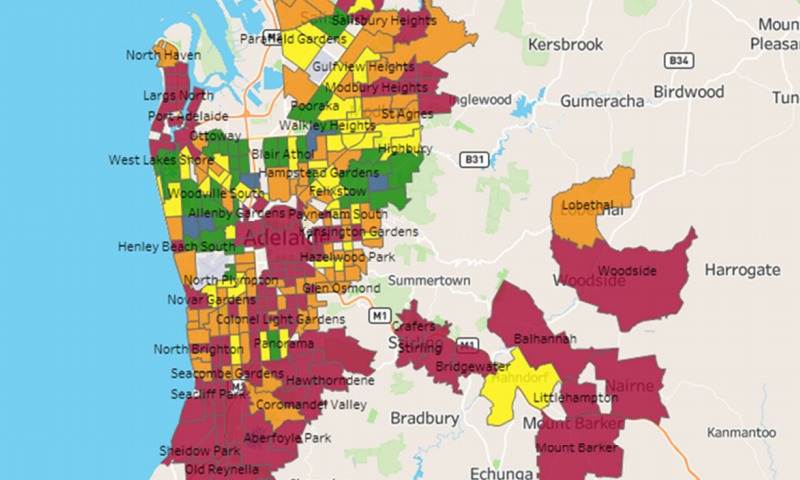 Averages tell only part of the story. This brief report looks at distribution of religious responses in the capital cities of our states and territories. How does your community measure up?

CEO of Humanists Australia Heidi Nicholl writes on the importance of those with non-religious worldviews marking ‘No Religion’ in the upcoming census.

Read more at The Age 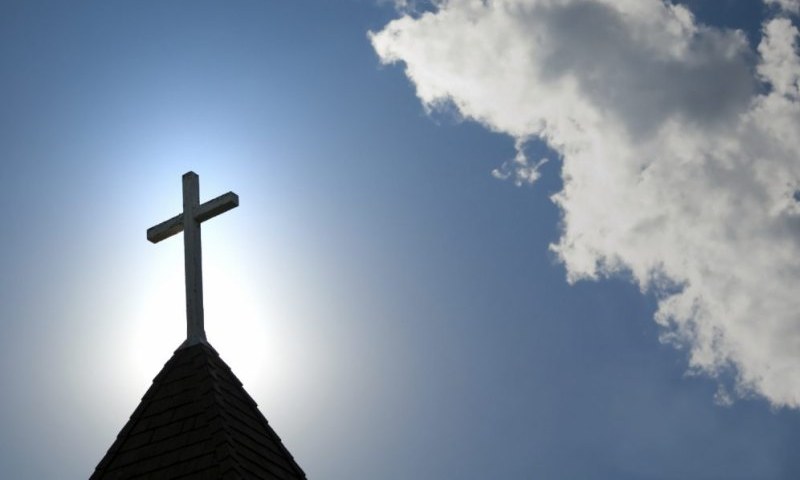 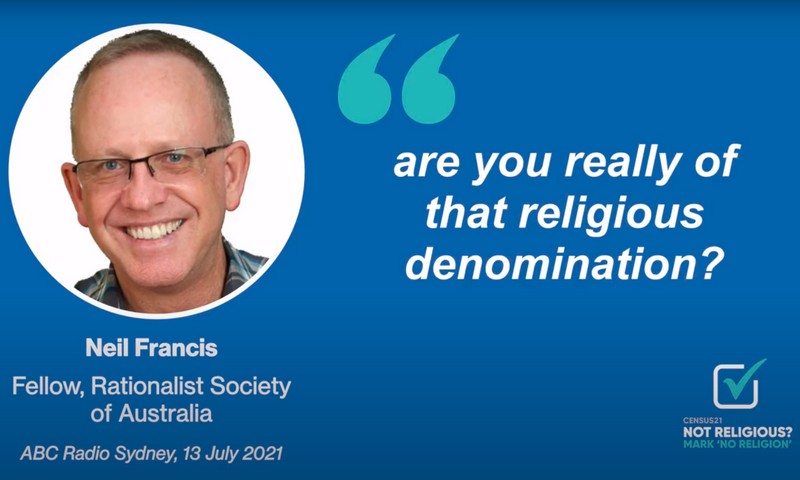 Listen to statistician and Rationalist Society Fellow Neil Francis discussing the questions that everyone should be asking themselves when considering their response to the census question on religion.

Stand up and be counted | Michael Dove

Census data overstates the importance of religion in Australia.  This article pleads for accuracy and honesty to ensure taxpayer funds are allocated fairly. 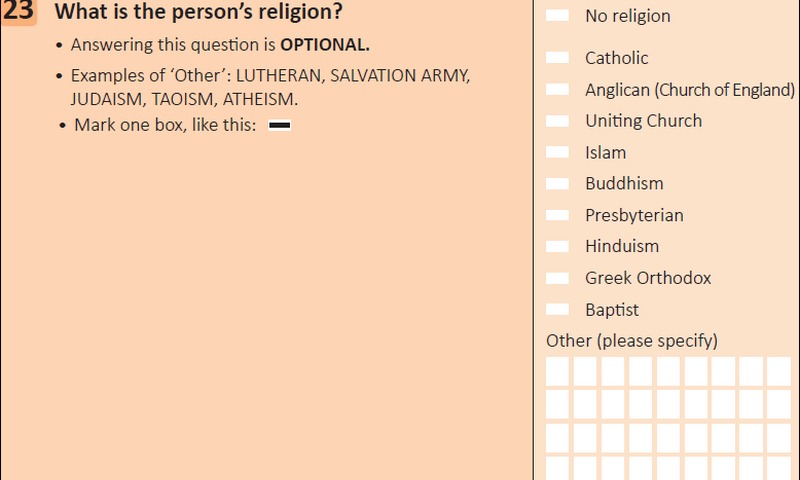 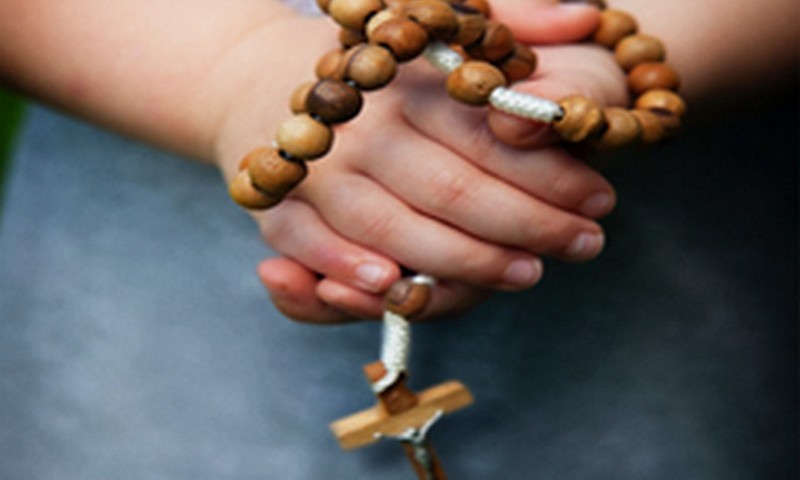 Recently released research released by the Rationalist Society of Australia uses historical census data to highlight the long-term decline of religious affiliation. But this only tells part of the story.

The problem with the census question | Neil Francis

Neil Francis explains why the census question on religion is biased and why, if you’re not religious, you should mark ‘No Religion’. 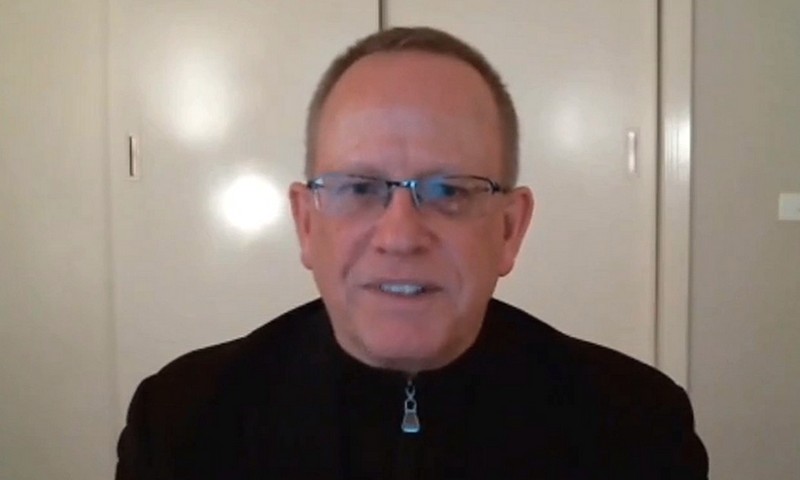 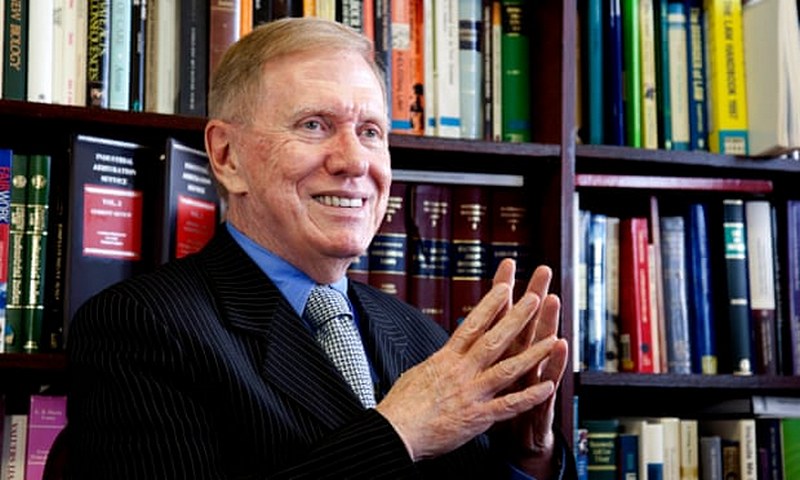 Former justice says religious rights can’t come at expense of minorities or the 70% of Australians who say religion is not personally important.

When non-religious people skip this optional part of the census form, or write a joke answer, or write ‘other’, the less represented we are, the less our values and views are considered. 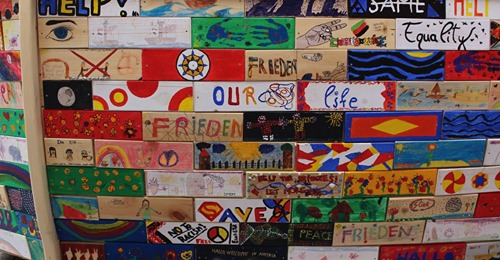 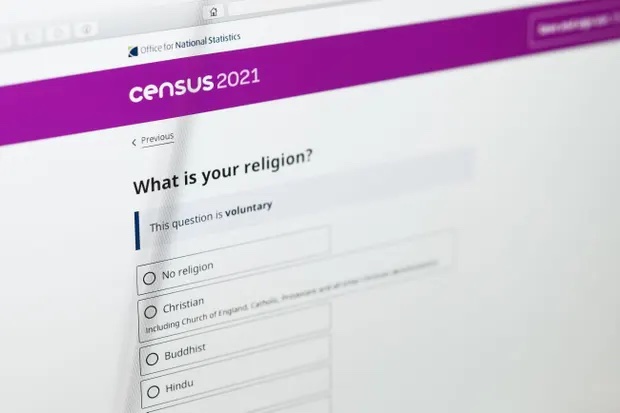 The “post-Christian era” in the UK will be cemented by data emerging from Sunday’s census which is expected to show further generational disengagement from organised religion, according to a leading academic.

The latest British Social Attitudes Survey has shown that the share of the population belonging to no religion has continued to grow, now standing at 53%, with 12% Anglicans, 7% Catholics, 18% other Christians, and 9% all other religions. 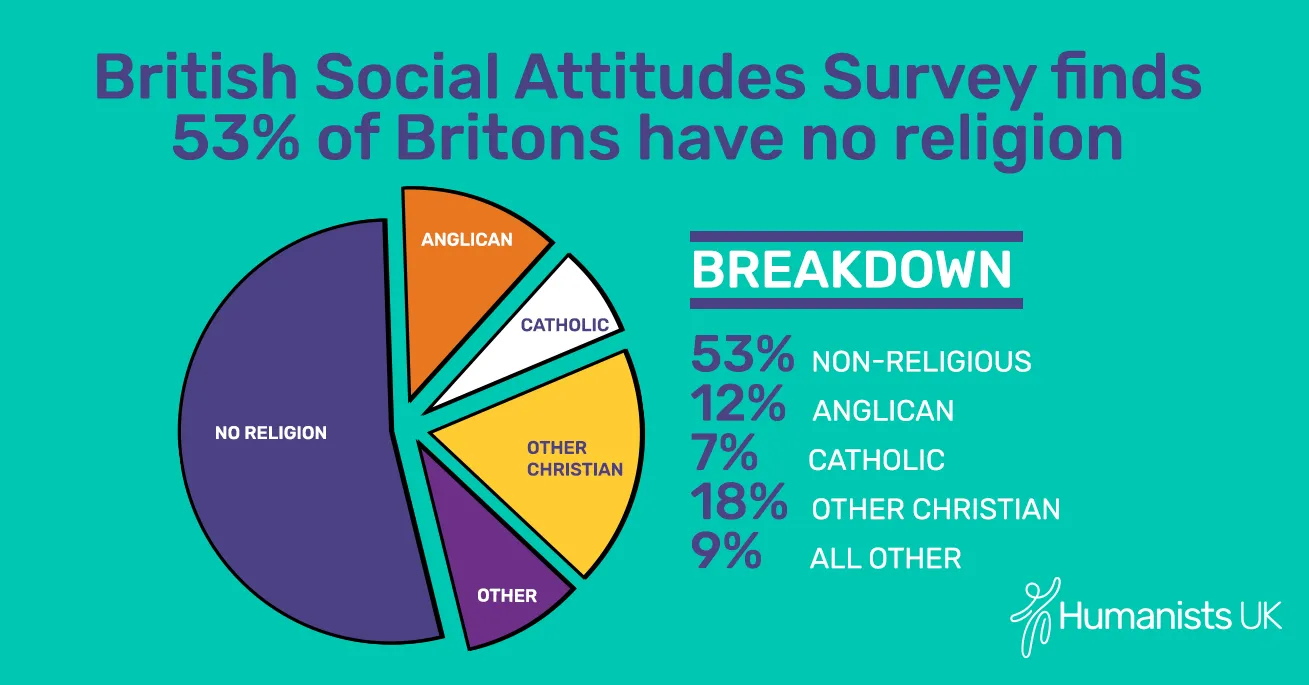 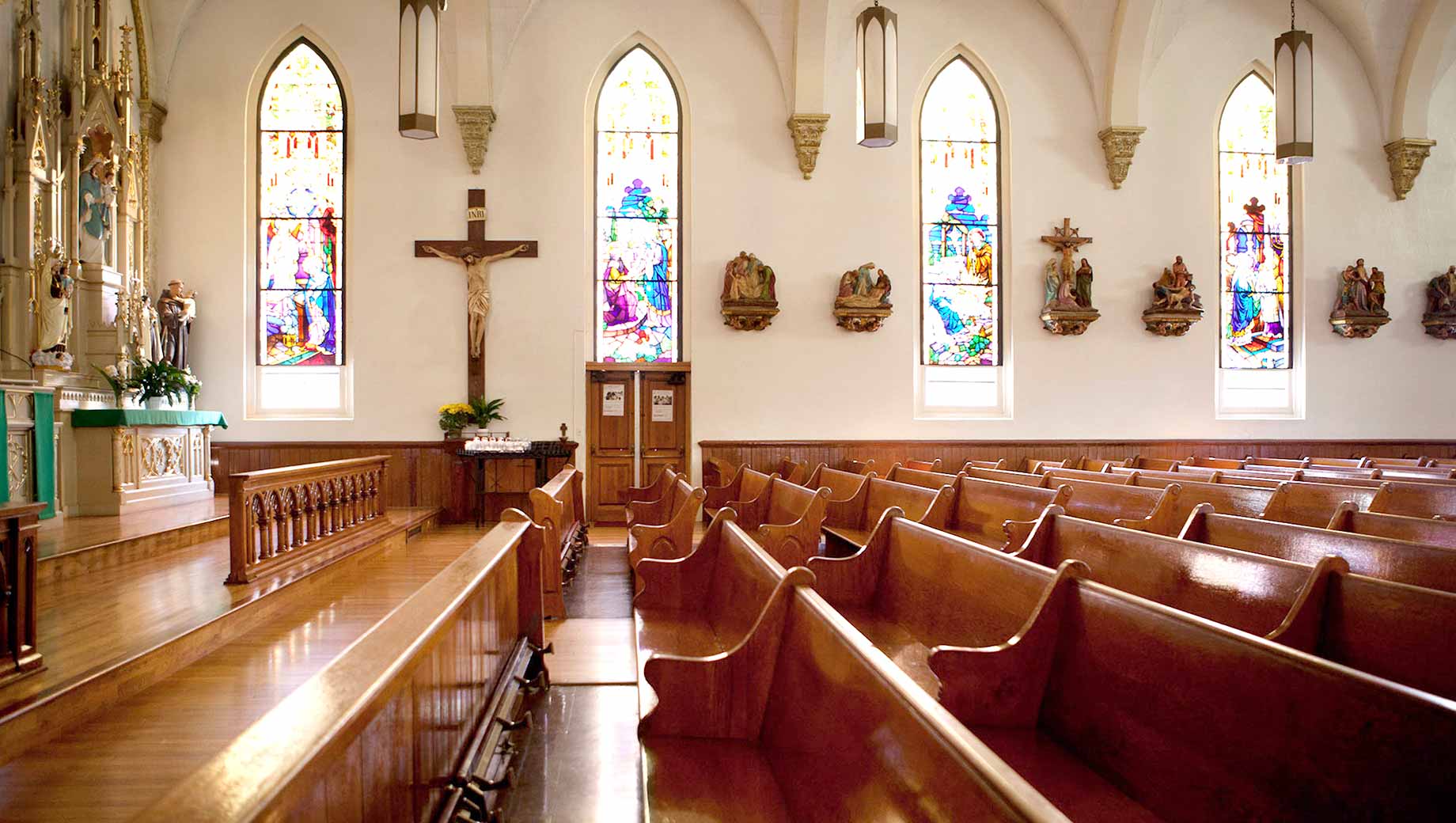 WASHINGTON, D.C. — Americans’ membership in houses of worship continued to decline last year, dropping below 50% for the first time in Gallup’s eight-decade trend. In 2020, 47% of Americans said they belonged to a church, synagogue or mosque, down from 50% in 2018 and 70% in 1999.

Almost half of the Australian population don’t hold any religious beliefs, new research has found, with Christians now a shrinking minority. The number of Australians that described themselves as having no religion was at 26 per cent in 2003 but this has since jumped to 45 per cent this month, data from Roy Morgan found. 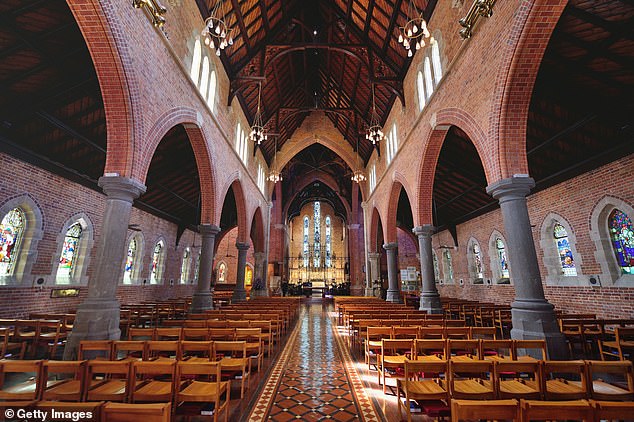 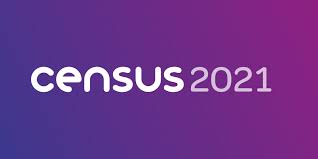 Census will show a drop of “millions” of Christians, experts say | Tim Wyatt

Next week’s census is likely to show numbers of those claiming to be Christians falling to about 50 per cent, experts have said. Speaking during a Religion Media Centre briefing on Thursday, sociologists and demographers of religion agreed that the results of the 2021 Census, due to take place on 21 March, will show another significant decline from 2011, in which 59 per cent of people said they were Christians.

The UK national census takes place on Sunday 21 March 2021 but the question about religion has always proved controversial. In the census, religion helps identify a social identity, but is it enough to test affiliation – what about belief?