If you think it’s important that the religious beliefs of Australians are accurately represented, we invite you to join our campaign. Sign up here to receive updates on news, campaign activity and opportunities to take action.

The current census data does not accurately reflect our country’s religious views.

This is due to a large number of Australians marking that they belong to a religion in the census when in fact they no longer really practise or hold those beliefs.

Census data is used by government and many other organisations to inform a wide range of important decisions like the amount of public funding religious organisations receive, to the voice and influence religion is given in public affairs and media.

The next Australian Census will be held on Tuesday 10th August 2021 and we need it to accurately reflect what Australians truly believe.

So, when you’re filling in the census and you come to the question on religion, this is your chance to think carefully and decide whether you still see yourself as religious.

If you don’t see yourself as religious anymore, this census, mark ‘No Religion’. 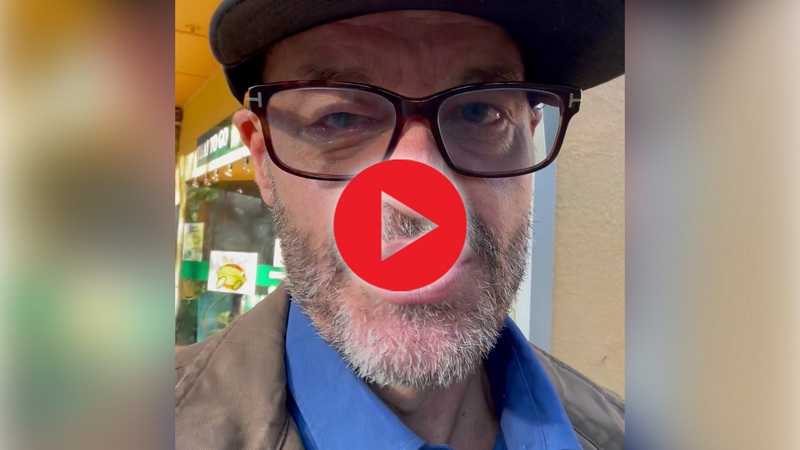 Adam Spencer on the census

As author, comedian and maths geek Adam Spencer says, the census is your opportunity to be counted. Let’s be honest with ourselves and with the country.

Consider your true position when you fill out question 23 in this year’s census.

Are you still religious?

This census, you’ll be asked whether you hold religious beliefs, and it’s an important chance for you to think carefully about whether you still do.

If you’re no longer religious, mark ‘No Religion’ in the census.