Michael Dove, a member of Humanists Victoria and leader of the ‘Census21 – Not Religious? Mark ‘No Religion’’ campaign, shares why he’ll be marking ‘No religion’ at the census:

“I was born into a 1950s Catholic family, brought up as a Catholic and educated at Catholic schools. Until the early 2000s, if asked on the census or at a hospital, I would indicate Catholicism as my religion.”

“This was despite the fact that I hadn’t practised as a Catholic for more than three decades. And my beliefs and philosophical leanings had progressively morphed into something that was at odds with the teachings of Catholicism or, indeed, any religion.”

“I place enormous value in the architectural, musical, and artistic contributions of religion to our cultural and urban fabric and, curiously, still have an interest in things to do with the Pope. The teachings, the rituals and the experiences persist in my memory. Culturally, I am steeped in a Christian background. But my beliefs and practices have moved on.”

👉  Hear Michael Dove present tonight about the Census21 campaign when he presents a webinar for the Rationalist Society of Australia. To attend, register here. 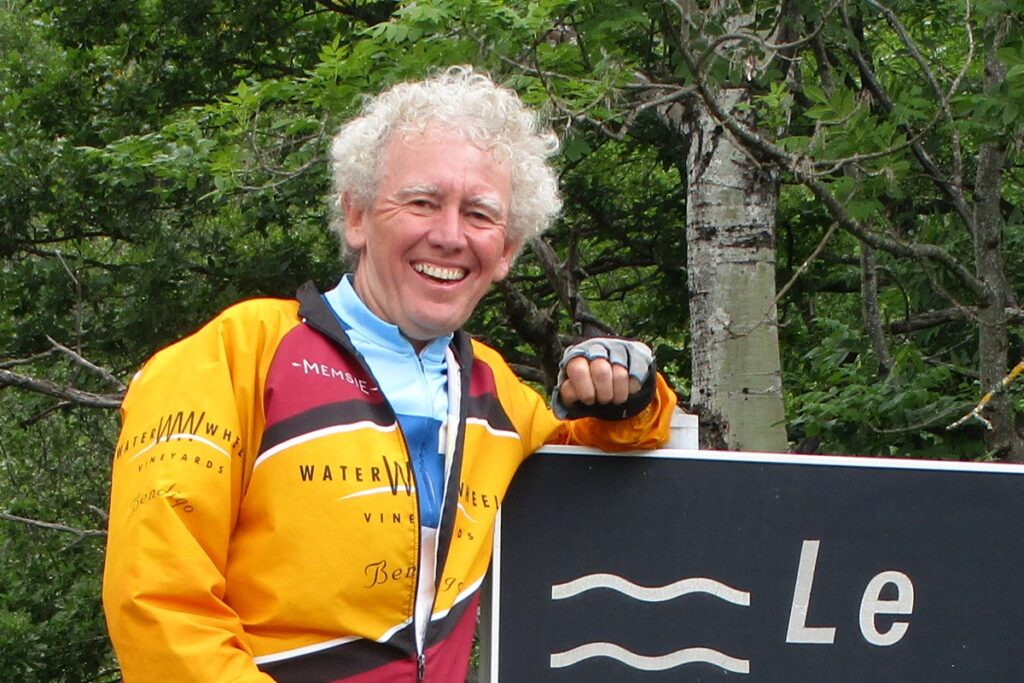